This is not a 17Black or DCG related post, but…

By Alison Bezzina November 23, 2019 No Comments

With all that’s been happening in the last few days, there’s never been a time during which I felt stronger about letting the law courts and judiciary do their work, impartially, independently and without fear of consequence.

But then shit happens that makes me question the very fabric of the courts’ existence. 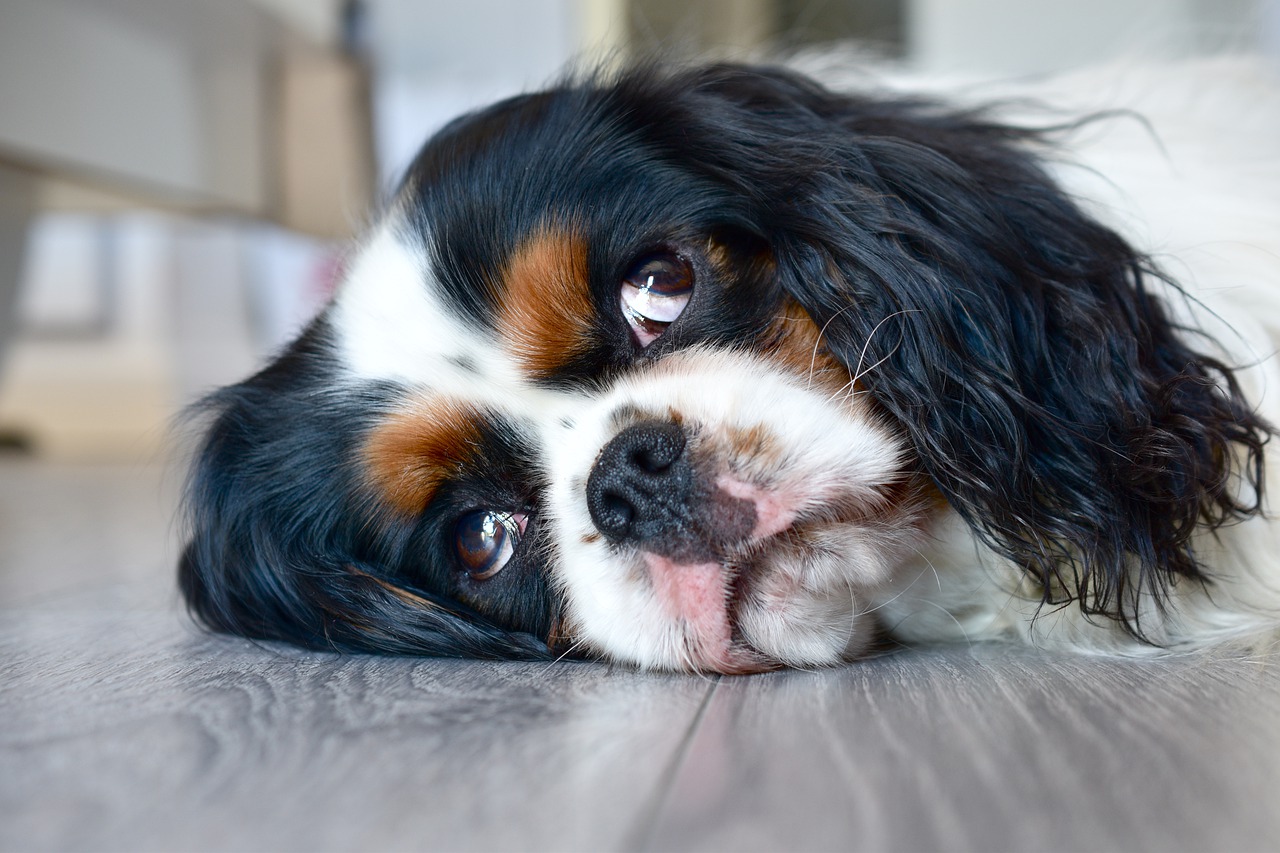 You see, last Monday the court was presented with a case of a dog breeder about whom there had been numerous reports of negligence and cruelty.  The court heard that a man from Zejtun was keeping a huge number of dogs (somewhere around 50), mostly of Cavalier King Charles breed in what many witnesses claimed to be poor and harsh conditions.

Animal Welfare officers who had already inspected the house testified that they found some dogs roaming freely, whilst others were kept in cages. They claimed that most were severely dirty, ungroomed and that the smell emitting from the house was so bad that neighbours could not open their windows. A neighbour testified that the accused advertises puppies for sale on Facebook (which is against Facebook policies) and also offers pet sitting services in his home.

Mr. Noel Montebello, Director of Animal welfare asked the court to let Animal Welfare seize the dogs and also explained that they had already arranged for NGOs to re-home them, a fact which I have verified is true.

Now you know that I’m no fan of Animal Welfare but, if they (even with their low standards of care), deemed it necessary to confiscate these dogs, then I can assure you that the state that they are being kept in, can’t be anything but horrendous.

And yet, guess what happened!
Despite the case being about live, breathing and feeling creatures, the Magistrate deferred the case to 16th March 2020. That’s another 120 days of torture for these dogs! How’s that for justice delayed and justice denied ?