The situation really is desperate

This video could easily be mistaken for an idyllic snapshot of a Friday morning in Qawra… sunrise, calm seas, birds chirping, ducks quacking.

Sadly, it is someone’s attempt to capture on video, hunters  trapping and shooting ducks at the Ta’ Fra Ben area in Qawra. According to a report on LovinMalta,  hunters were using plastic ducks in the sea to lure and trap other ducks into swimming into the beach, and then shooting them.

Because the law stipulates that it is illegal to hunt within 50 metres of a main road, 50 metres of a beach, or 200 metres of a residential area,  someone called the Qawra Police Station to report this and according to LovinMalta he was passed on to the ALE Section and all he got was “a very arrogant person brushing him off and saying that they had far more serious matters to take care. They told him they were too busy with the magistrate cases to actually bother about this nonsense.” 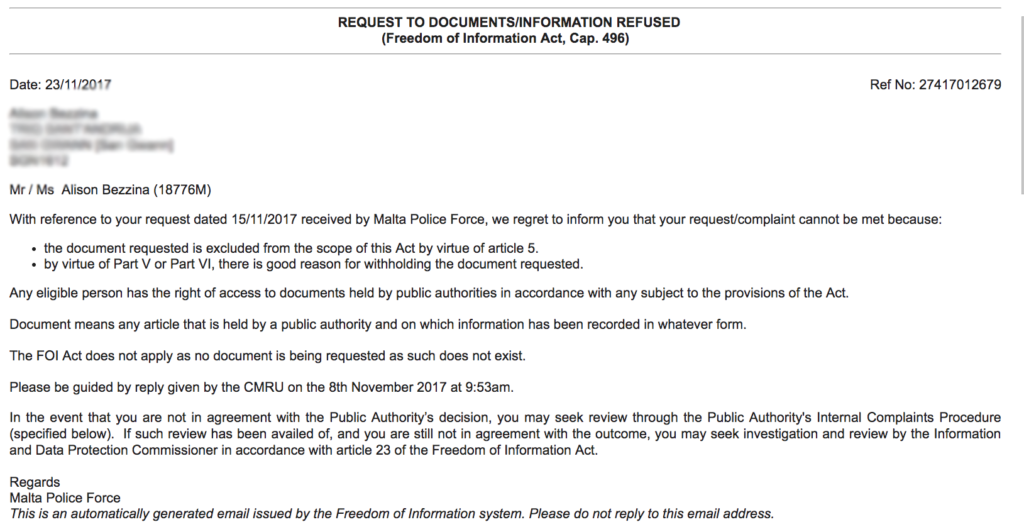