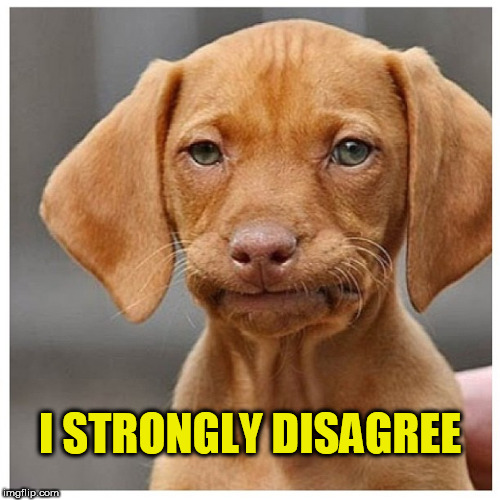 On New Year’s eve, an animal lover and ex-volunteer with animal welfare made some serious allegations about the state in which dogs are kept at Animal Welfare.  Whilst I wholeheartedly believe her claims because she has absolutely no reason to invent this stuff, and because I had heard similar stories from many other sources before, I took the time to ask Mr. Noel Montebello (Director of Animal Welfare) for a reaction.

It took this story and a long game of hide and seek, to get this copy-and-paste-sorry-excuse-of-a-reply,  from Sean Schembri – The Goverment’s spokesperson within the Ministry for the Environment.

I can’t even get myself to answer him without being rude, so I won’t, also because I honestly believe it would be futile. At this point I’m pinning all my hopes on retired Magistrate Dennis Montebello – the new Commissioner for The Better Treatment of Animals – who has taken it upon himself to better the situation as soon as possible.  I will keep you posted on that front.

In the meantime, read the below reply from Mr. Schembri. I’ve replicated it in its entirety, typos and all.
Try not to blow an artery.

With reference to your earlier communication regarding the alleged conditions at the Animal Welfare please note that the Ministry takes such allegations seriously and in fact delved into the alleged matters in order to have the related facts. It is undisputed that the Animal Welfare Directorate (as an organisational structure) and more so its officers, continuously strive to give the best possible care to animals at its custody. These are the same animals that have been rescued  after direct interventions of the animal welfare officers, from the real “hell holes”.

We sincerely do understand and appreciate any genuine concerns as these are taken note of and considered as part of the continuous improvement process. However certain allegations has to be refuted as facts show / result otherwise. Allegations that the Animal Welfare Directorate is hiding something or carrying out something in secrecy, in fact has to be refuted. The only reason why just part of the sanctuary was closed for public access for a couple of days was that in certain pens maintenance work was being carried out. May I also point out that that such maintenance work will continue in all pens covering all three areas. Although it was decided that public access was to be limited in this area, re-homing was still being done. May I take the opportunity to inform you that pens at the animal welfare are currently open for the public from 10.00 to 14.00 Monday to Sunday.

With respect to other allegations albeit as indicated the animal welfare directorate is always open for suggestions and ideas for improvement, it is pertinent to highlight that the pens are of the correct dimension as per legal requirements, enough space is available in every pen for the dogs to move and exhibit their normal behavior and Animals have adequate shelter to protect them from the elements including bedding, nothwithstanding this the maintenance work that is being carried out is in fact part of an excercise to improve the conditions of the pens and rest assured that we have taken note of certain recommendations and improvement suggestions. Also please note that VETs continuously monitor the dogs. The Animal Welfare Directorate strongly refute claims that dogs are left unfed, malnourished or even somehow maltreated. These are serious allegations which to date are completely unfounded.

We do understand that welfare of animals is a very sensitive aspect and it is through Animal Welfare’s constant dedication that hundreds of dogs and cats are saved on a yearly basis, taken care of and effectively re-homed. During 2018, 698 dogs were rescued out of which almost 500 were re-homed.

Government remains committed to continue implementing measures and initiatives to make real differences in the aspect of animal welfare. Last year we have amended the laws with respect to the chaining of dogs and introduced various initiatives with respect to adoptions and animal care. Throughout this year we will continue implementing such measures and introduce new ones as outlined during the Budget for this year.