This morning, a sorry excuse of a man was caught on camera seriously abusing an innocent helpless puppy

The video is not for the fainthearted, so if you don’t want to watch it just believe me when I say that the blatant physical and mental abuse that this bully poured on this poor puppy is disgusting, illegal and nothing short than the work of the devil.

The video evidence was filmed by a quick- thinking neighbour who was outraged at what he saw, had the presence of mind to film the abuse and immediately got in touch with me for help. 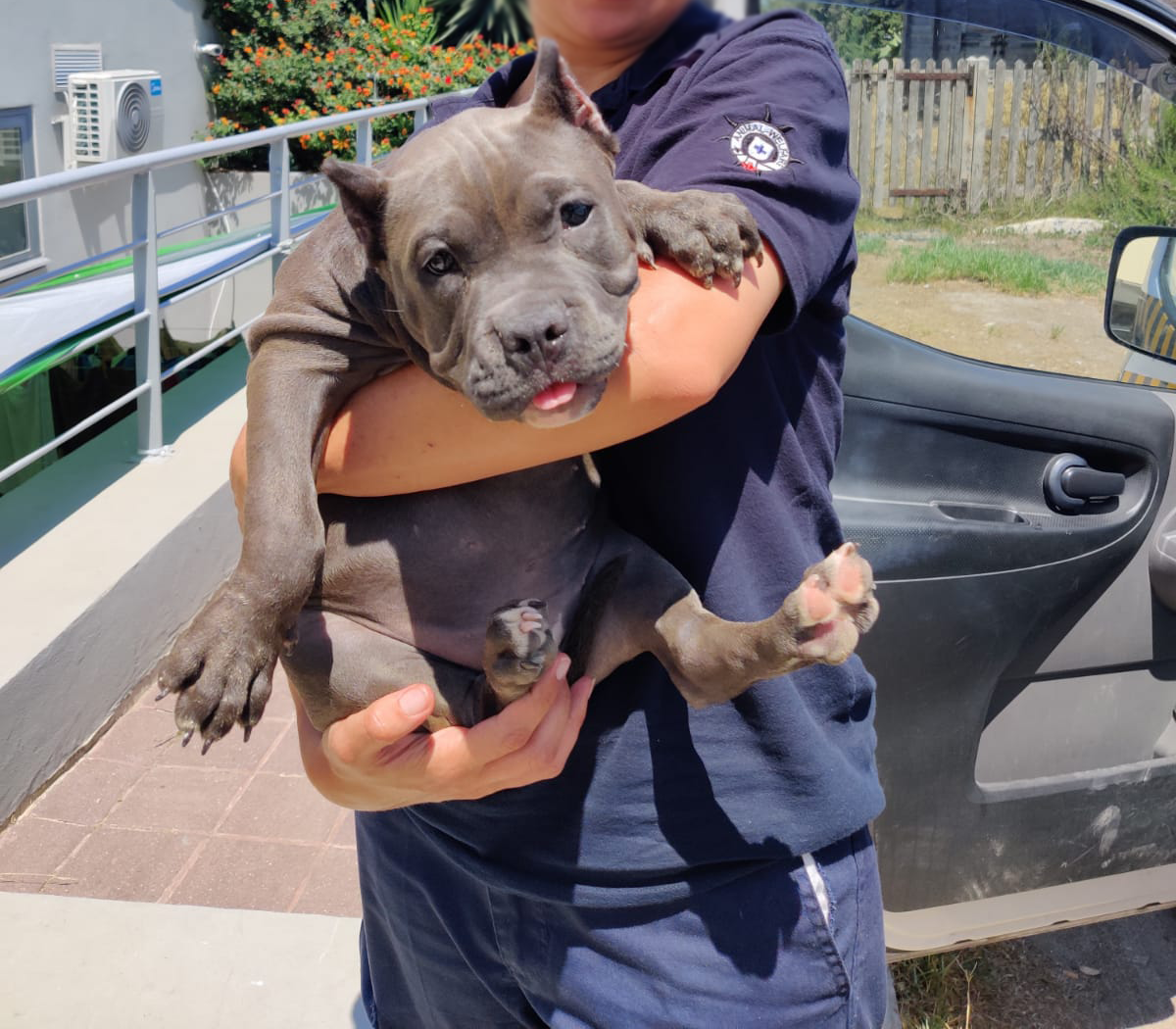 Thankfully, just a couple of hours after lodging an urgent report with the Police and also with Animal Welfare, the puppy was confiscated and is now being vet-checked.  I also have it on good authority that the man will be charged in court with animal abuse.

I cannot thank Animal Welfare and the Police Force enough for their prompt action.   I may have spat at you in the past but today you deserve a medal.

Even though no fine will ever be deemed big enough for this man to pay for this cowardly abuse, I hope that once in court the perpetrator will be punished to the full extent of the law, and not only for kicking and punching this poor dog but also for cropping her ears – which is also 100% illegal.

May you rot in hell.