No, this is not a case of hass and pitravi

Surely, many will read this post and conclude that the two incidents that I’m about to compare , have absolutely nothing to do with each other.

Whilst it is anyone’s prerogative to conclude as such, I am confident that many will work out how this is not a case of mixing ‘hass and pitravi’. 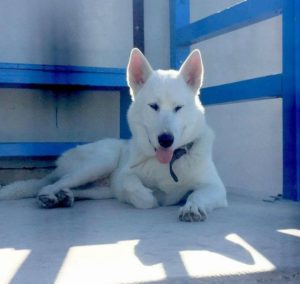 Incident 1:
Last week, a dog called Chiko, was shot at close range, allegedly by a hunter or hunters. The alleged motive seems to have been the unforgivable crime of a dog trespassing into a neighbour’s field. A few days later, Chiko died of its injuries. As far as this blog is informed, the police took no immediate action to try to catch the perpetrators.  No one was sent to follow the blood trail and no one has been questioned. After the dog’s demise, which happened a few days after the shooting, the police asked the owner to provide a vet’s report before action (if any) can be taken. 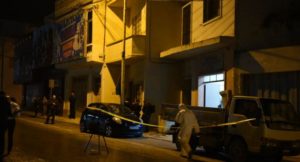 Incident 2:
Yesterday a man was shot dead and another was critically injured in Attard.  According to LovinMalta, Police Commissioner Lawrence Cutajar was on site soon after the shooting, flanked by Assistant Commissioners Silvio Valletta, Ian Abdilla and Martin Sammut, Senior Superintendent Anthony Cassar and Inspector Elton Taliana. Magistrate Aaron Bugeja is leading the investigation. TVM also reported that an Armed Forces of Malta helicopter was immediately deployed to search for the killer, together with around 50 police officers and 20 police cars.

It’s true that comparisons can be hideous, but let’s face it, if the greatness of a country can be truly judged by the way its animals are treated, then we are nowhere close to greatness.