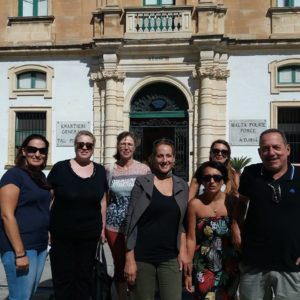 This morning a group of concerned citizens – The Animal Defence League Malta – hand delivered a letter to the Police Commissioner, asking for information and updates about the brutal killing of the cat in Golden Bay.

It’s been more than two weeks since the incident and the public has till to be informed about what is going on, and what action is being taken to solve the case and bring the perpetrator to justice.

In the meantime many other atrocities and cruel acts to animals have occurred and an ever growing non-nonchalant attitude keeps emitting from the authorities.

The letter can be found here

Since matters of animal welfare seem to take a back burner in our country we encourage members of the public to keep the pressure on the authorities by writing and sending their own letters and emails. Below are some useful email addresses for those willing to do their bit and fight for #justicenow. 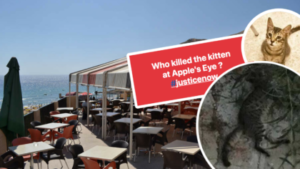 In addition, animal lovers are pledging financial rewards for any witnesses who file a police report that leads to an arraignment.   So far €250 have already been pledged.