It’s frustrating AF, but if Percy persevered, then so shall we! 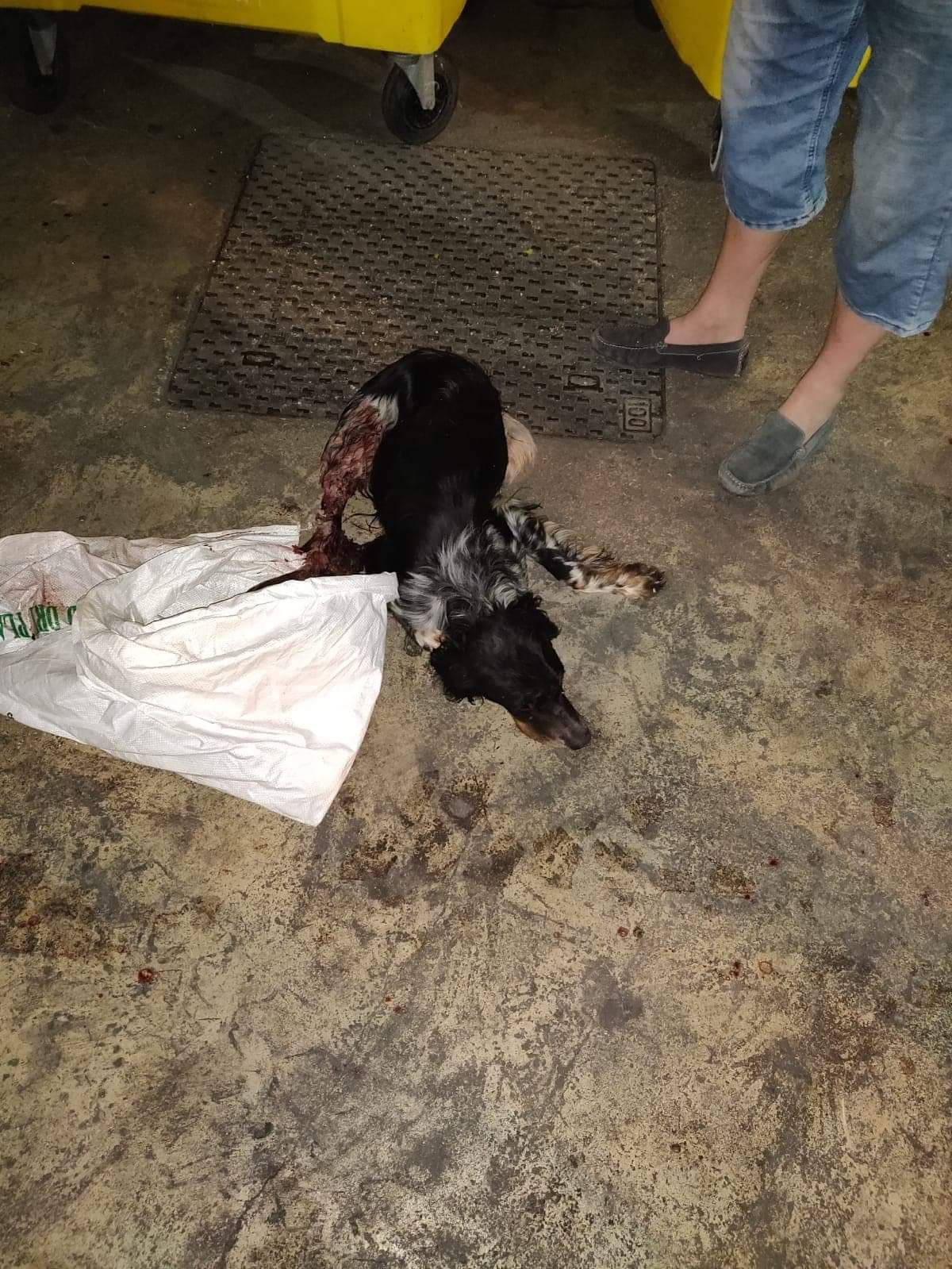 Percy moments after being found

This is what happened following my appeal to the public where I offered a financial reward to anyone who had any information about the case of Percy – the dog that was found struggling for his life in a skip in Marsa; the dog whose leg had to be amputated and who survived all odds.

1. From the first moments of my online appeal (9th July) people came out of the woodwork pledging more and more money to increase the reward in order to encourage informers to come forward.

2. The reward has now reached €350, and if Percy’s abuser is never caught the money will go towards other animals who need it.

3.  The person who found Percy in the skip; the same person who called Animal Welfare for help, got in touch with this website and offered detailed information about that dreadful day, also confirming that the incident happened on the 4th June at around 11pm.

4.  This means that for some reason it took Animal Welfare more than a month (7th July) to make this story public via TVM’s website.

5.  On the 15th July, I sent an email to the Commissioner of Police Lawrence Cutajar offering my help and the information that I had received to the investigating officers.

6.  Three days later I had not received a mere acknowledgement of my email, so I sent a chaser, this time copying the Commissioner for Animal Rights Mag. Denis Montebello.

7.  The next day, on the 18th July, I still had no reply, so I sent another reminder, this time copying Hon. Owen Bonnici (Minister for Justice) and Hon. Clint Camilleri (Parliamentary Secretary for Animal Rights)

8.  Finally, the next day, on the 19th July, I got a call from Inspector Matthew Galea (Hamrun Police Station) requesting a meeting that same afternoon.

9.  I met with the Inspector and also with Sargeant 911 where they informed me that there was no report about the crime in question.

10.  Incredulous that Animal Welfare did not file a police report about this hideous crime, I asked the Inspector and the Sergeant to check and recheck their database and call other districts, but still, after many searches and calls, they found nothing.

12.  I gave the police another three days to keep checking for a previous report that should have been filed by AW but by the 22nd July the police had not replied, so I wrote to Animal Welfare asking for an explanation.

14.  It’s now been another 8 days (a total of 56 days since Percy was found) and there’s been no public update on the matter.

15.  What I know for sure is that the kind person who found Percy in the first place, the person who climbed into the skip and dug Percy out, the person who has the most valuable first hand information about the matter, has not been contacted by the police. Now I’m no expert, but I’d think that this should have been one of the very first steps of any serious investigation.

16.  Another thing I can tell you is that Percy was not found in some odd skip in Marsa but in a place that is highly surveyed by security cameras, where only a handful of people enter on a daily basis and where security personnel are on guard day and night. As you can imagine preserving the footage from these cameras would significantly increase the chances of catching the culprit of this hideous crime, but to date we do not even know if the police have secured the footage at all. 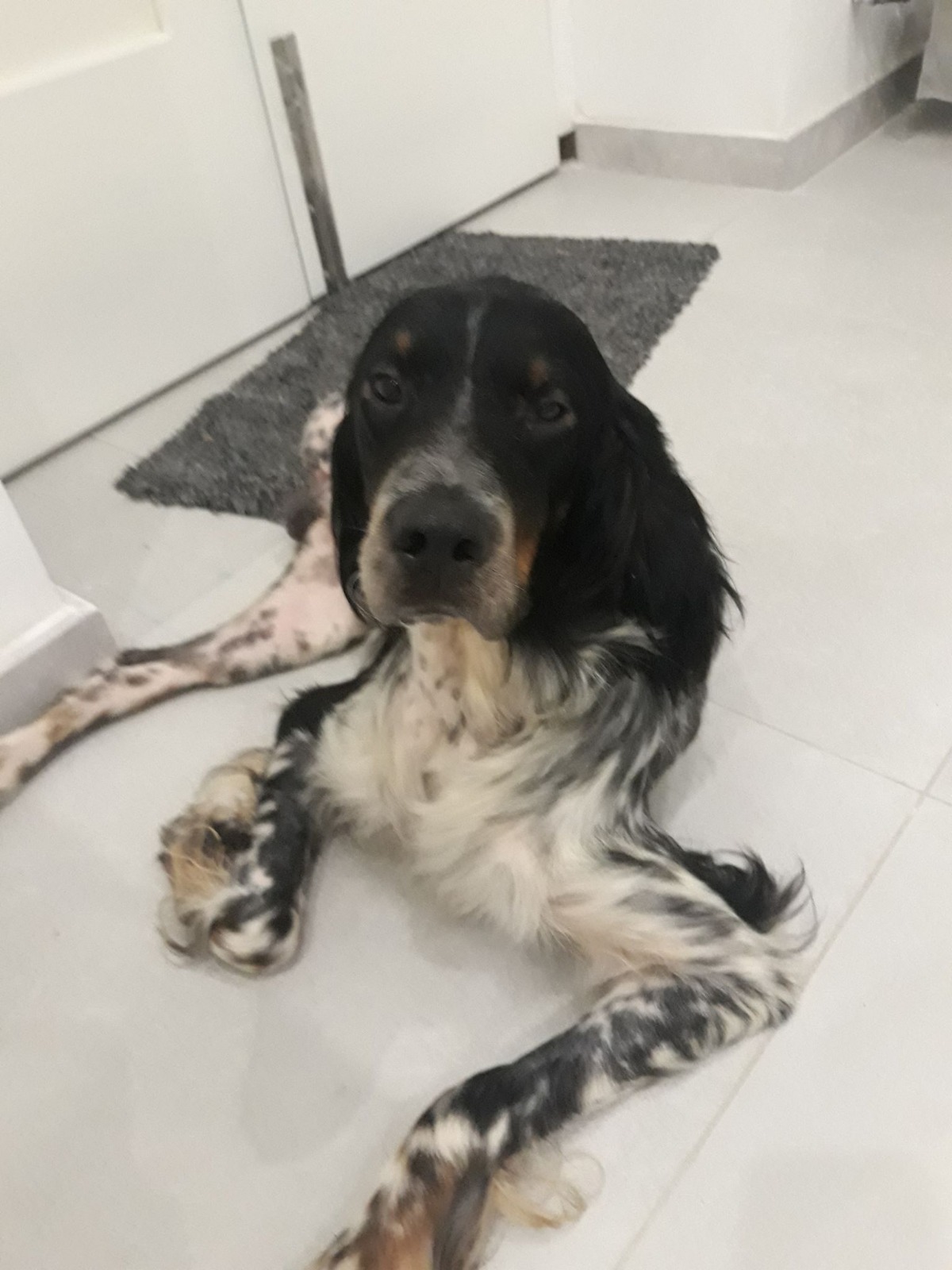 But we will not despair, and we will certainly not go away.  Percy is alive and kicking. He’s made a full recovery and is enjoying life. He’s done his bit, now it’s our turn to persevere and find the culprit/s who did this.

Should you wish to continue donating towards Percy’s reward for information please get in touch here. Should you wish to join me in keeping the pressure up with the Police and other authorities here are the emails you need: