Out of all of these reports, only 29 cases were put forward to the police for prosecution.

By the end of 2019 only 2 out of these 29 cases had been fined, and just one resulted in a jail sentence.

The other 26 cases are still pending judgment.

It’s no wonder therefore that the animal loving community let out a sigh of relief and a whole lot of gratefulness, when last Tuesday, Magistrate Joe Mifsud condemned Leon Borg to 2 years in prison and fined him €5000 for animal cruelty (among other things).

The case had been going on since July 2019 when this sorry excuse for a man grabbed the family dog – a black Chihuahua called Otis – held him by the legs and swung him against a bedside table twice. The poor dog did not die on the spot but a bit later, meaning that his suffering was prolonged. 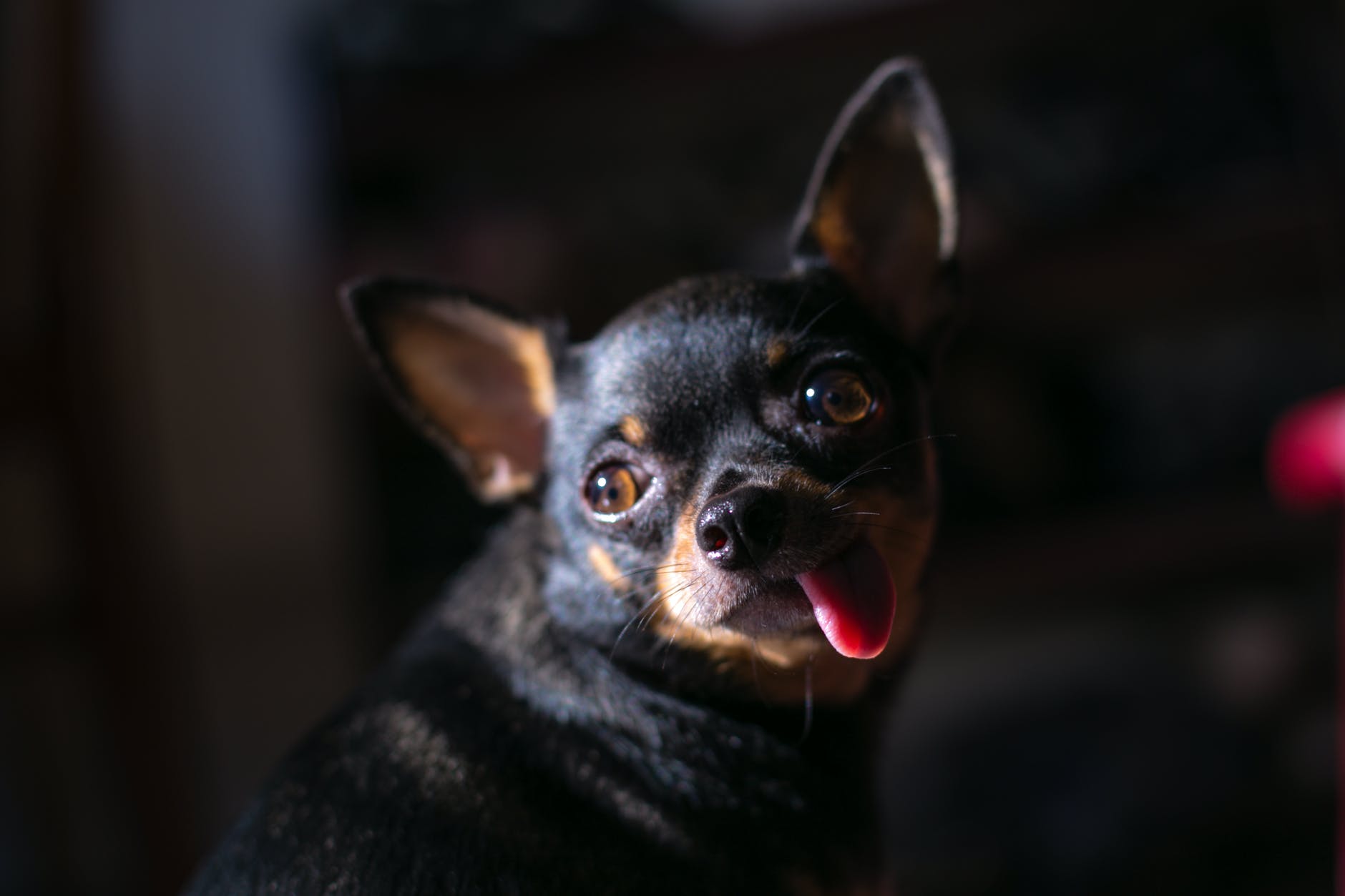 At the time of this horrible act of spinelessness, Borg’s criminal record was already longer than the Harry Potter Trilogy – suffice to know that he had already breached two suspended sentences, violated bail conditions, and had been previously charged with another violent crime. During the July 2019 incident, he resisted arrest and two police officers were slightly injured in the struggle.

After admitting to his crimes he was sentenced to 2 years behind bars and a €5000 fine. Is this enough? Certainly NOT! But it’s a start.

Recent amendments to the Animal Welfare Act mean that first time offenders are liable to a fine of between €2,000 and €65,000 or to a term of imprisonment of a maximum of 3 years, or both.

Thankfully, this much-welcomed judgement has given animal lovers, and surely the Animal Welfare Directorate, new hope – hope that in future, our efforts to curb animal cruelty and to put our lives on the line  in order to bring these criminals to justice, will not be met with a slap on the wrist, as has been the case for so many years.

What was even more promising was that Magistrate Joe Mifsud dedicated a good chunk of his final sentencing document to raise awareness and highlight the fact that animal cruelty is as damning as any other hideous crime.

It is not common for Magistrates to go into the philosophical and moral detail of their decision but this time, Magistrate Joe Mifsud felt the need to not only quote the law and other cases, but to also quote Mahatma Gandhi and to comment on the fact that as a society, the Maltese don’t have too much to be proud of when it comes to animal abuse and cruelty. To top it all, he also listed the five freedoms that animals should never be deprived of, namely:

Of course, as grateful as I am for this judgement, if I could have had it my way, I’d have that bedside table tied to Borg’s neck for the rest of his life, but that kind of justice is for another, more just, universe.