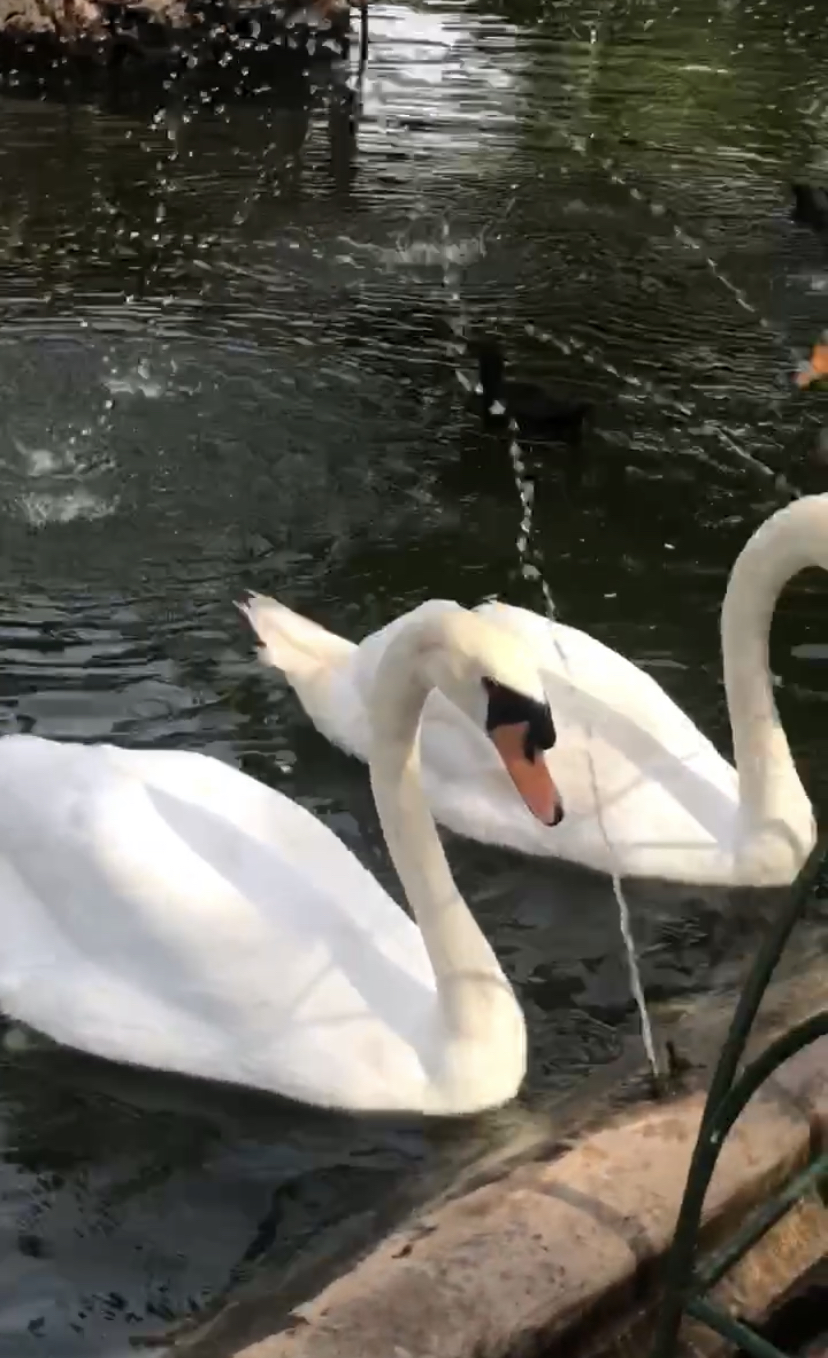 This morning it was revealed on Facebook that two beautiful swans that lived at San Anton Gardens, Attard, have died. The swans lived in different ponds in different areas of the garden and water contamination is being excluded as a cause of death.

Here’s a chronological version of the facts known so far:

Whilst ELC seem to have complete and utter jurisdiction inside the gardens, these entities are also somewhat involved.  You can help by chasing them for answers.