Mr. Sean Schembri – we want answers & we want them now 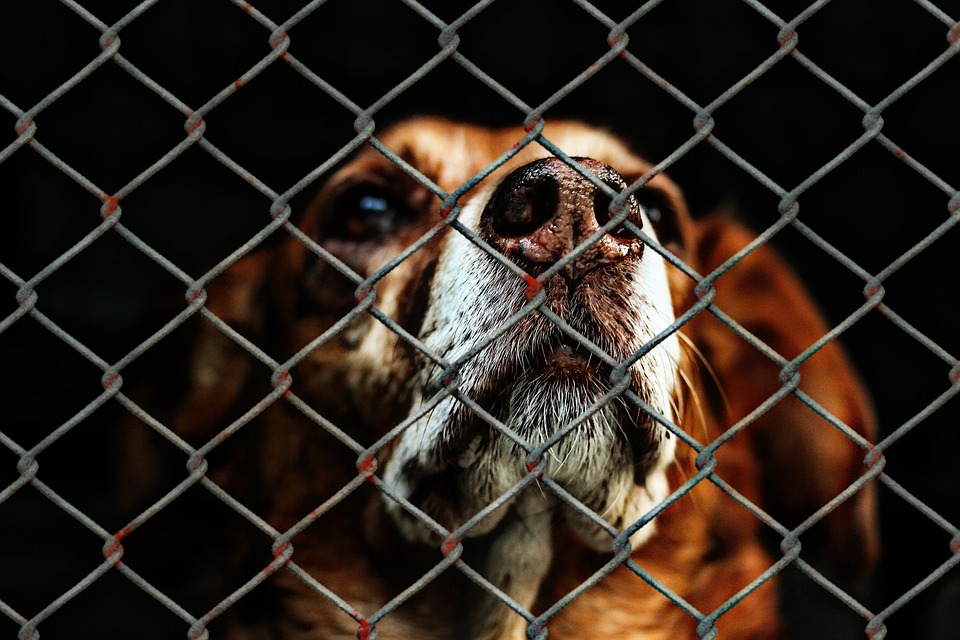 On the 17th January the Government’s spokesperson within the Ministry for the Environment, Mr. Sean Schembri finally answered a grievous complaint that was made by a volunteer against the department of animal welfare .

Among other things the allegation made by Ms. Arpa claimed that the area in which dogs are kept in Għammieri – Animal Welfare, is ‘a hell hole, so much so that prospective adopters… left from there in tears.”

The same allegation claimed that the director (of AW) got himself a state of the art office with beautiful furniture whilst leaving the situation of the dogs under the AW’s care in a dire situation.

Following that complaint, this copy-and-paste response took the government 18 days to formulate and is so clearly coming from someone who has absolutely no authority to do or change anything except to try to save face.

When I first received the response I was so aghast and angry that at the time I decided not to answer and to leave the situation in the good hands of the new Commissioner for Better Treatment of Animals – retired Magistrate Dennis Montebello.

But now, a week later, with temperatures hitting their lowest, and with no clear promises or plans for change, it’s time for some real answers.

So here’s my public response to Mr. Sean Schembri. This has also be sent to him via email. Feel free to chase for answers on [email protected]gov.mt .

Thank you for your reply. May I start by pointing out that your very very first statement is wrong. You state that “it is undisputed that the Animal Welfare Directorate (as an organisational structure) and more so its officers, continuously strive to give the best possible care to animals at its custody.”

I hereby VERY STRONGLY DISPUTE this statement.  Even though, like many others,  I wish I didn’t have to, I do. I vehemently dispute it.

But of course, my reasons could be wrong; of course all the information and evidence sent to me over the past weeks could have been concocted in some contorted attempt to undermine AW . If this is the case, then you should have no problems answering the below questions in a timely manner and to share evidence to the contrary.

Here are my questions, I look forward to your replies :