Following last Sunday’s story involving three dogs and other animals being kept on a construction site, and this Facebook video  showing a man abusing his dog on the same construction site, I sent the below questions to Animal Welfare :

These questions were sent on Monday 11th November, in the morning. That same evening, I received an email from the Director of Animal Welfare Mr. Noel Montebello, saying :

Your email has been noted and a reply will follow.

But it wasn’t until Friday 15th November (5 days later) and following 4 reminders, that I received an answer to two out of the seven questions.  Answers were as follows :

Details of case cannot be disclose in view of pending criminal proceedings.

However, feel free to enquire any information after court decision.

So now we know that Animal Welfare had gone on this same site just a few days before the video was uploaded on Facebook, and did not deem it necessary to confiscate the animals. But once the video was uploaded they changed their mind. Of course we want to know why and we’re not going anywhere until we find out.  Below is my reply to Mr. Noel Montebello.

Thank you for your email, but even though it comes four days later, it only answered two questions out of seven.
If criminal proceedings are in fact being filed, then the answers to the remaining five questions should be, or should soon be, public.
Question 7 is not even tied to this case in particular but generally related to this sort of situation.
Kindly consider this Reminder no 5 as I await your answers.
Tnx
Alison
www.iwillnotgoaway.com

With reference to your request dated 26/11/2019 received by Malta Police Force, we regret to inform you that your request/complaint cannot be met because: the document requested is excluded from the scope of this Act by virtue of article 5.

Please note that this case is still being investigated by the Executive Police and charges have not yet been filed in the Court Registry, therefore details regarding the Magistrate, date and time of hearing are not available as yet.

In the event that you are not in agreement with the Public Authority’s decision, you may seek review through the Public Authority’s Internal Complaints Procedure (specified below).  If such review has been availed of, and you are still not in agreement with the outcome, you may seek investigation and review by the Information and Data Protection Commissioner in accordance with article 23 of the Freedom of Information Act.

This company rocks, find out why 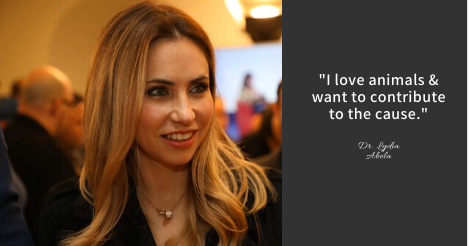 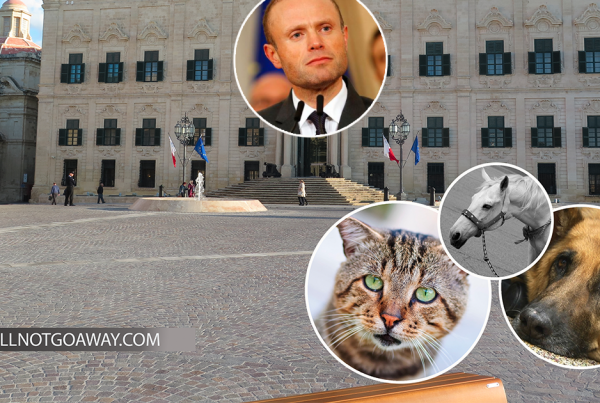 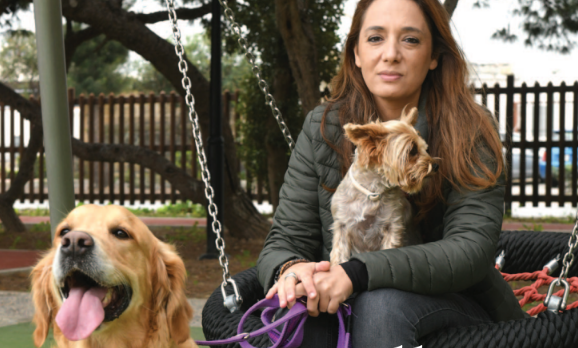 This is why I still can’t go away